US centered investors/traders more often than not develop a US Dollar-centric view of the price of commodities, gold included. As such we oftentimes can miss how a large portion of the global investment community can be viewing the price action of an individual asset.

It is no secret that the current epicenter for global economic troubles is Europe. Sovereign debt woes and squabbles among the various members of the EU have led to a sort of impasse which is sapping confidence from investors in that corner of the world.

The result has been a significant amount of gold buying as a safe haven among Europeans.

This is quite noticeable when one compares the current chart of gold priced in Euros to a gold chart priced in US Dollar terms.

Unless we get a significant downside move in EuroGold, US Dollar gold bears are going to have their work cut out for them getting much more in the way of additional downside price action. 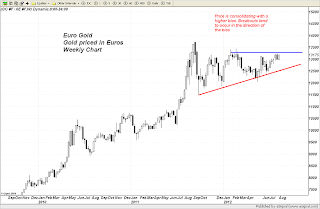 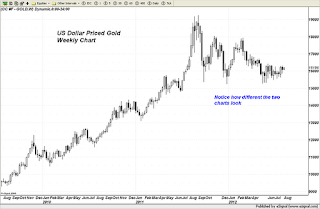 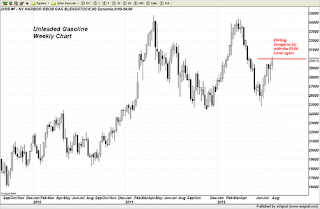 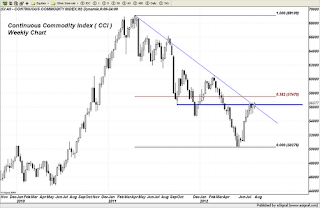 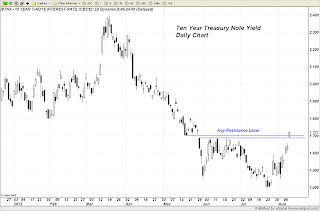